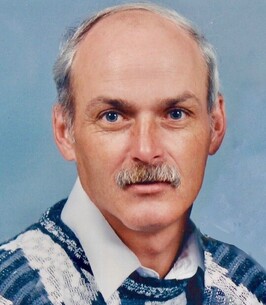 The family announces with great sorrow his death, after a long and courageous battle to cancer, on Friday March 11, 2022 at the Timmins and District Hospital at the age of 71 years.
He is survived by his daughter Lindsay Firestone (Bob); by his son Wade Baker (Anita), his grandchildren Jack, Lola and Ellie Firestone and Brielle Baker; his sisters Diane Baker and Sandra Moore (David); his brother Jim Baker and numerous nieces and nephews.
He was predeceased by his parents Dusty and Daisy Baker and by his sister Shirley VanHoek.
David was a player and fan of all sports. He was a die-hard fan of the Detroit Red Wings and the Green Bay Packers.
Respecting his wishes cremation has taken place. Arrangements have been entrusted with LESSARD-STEPHENS Funeral Home. Remembrance donations to the Timmins and District Hospital (Hospice) would be greatly appreciated.