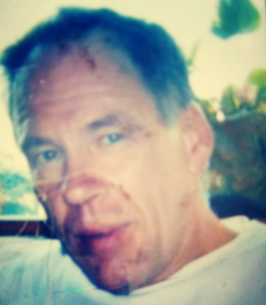 He was predeceased by his parents Jean-Guy Lahaie and Rita Lahaie (nee Gillium), his sister Kim Lahaie and his brother Ricky Raye.

He is survived by his daughter Christine Ehgoetz (Cecchini), his sons Brent (Leslie) and Jeff, his grandchildren Trinity MacCormick, Rowan Ehgoetz and Willow Ehgoetz, and Alexander and Amelia, his brother Trevor Lahaie, his nieces Crystal Lahaie, Emily and Laura and by his close and best friend Francine Longpre.

Guy loved to play his guitar. He was a very caring and giving person to anyone in need.

He was cherished by many and will be sorely missed.

Respecting his wishes, there will be no visitation and no funeral. Cremation has taken place.